Now it is only one week until we start recording. I’m really looking forward to get started and also a bit nervous I must admit. As a result, and as time aproaches, the classic burst of thoughts arise -> “Have I prepared enough? Rehearsed enough? Should I’ve picked other songs?” etc. As this project is something I’ve wanted to do for a long time, I was kind of suspecting this and it feels kind of normal so no problem there. The most important thing for me is to get the music out there and enjoy the whole thing, so thats what I want to focus on. The last few days we have done some rehearsing. First with these two gentlemen: 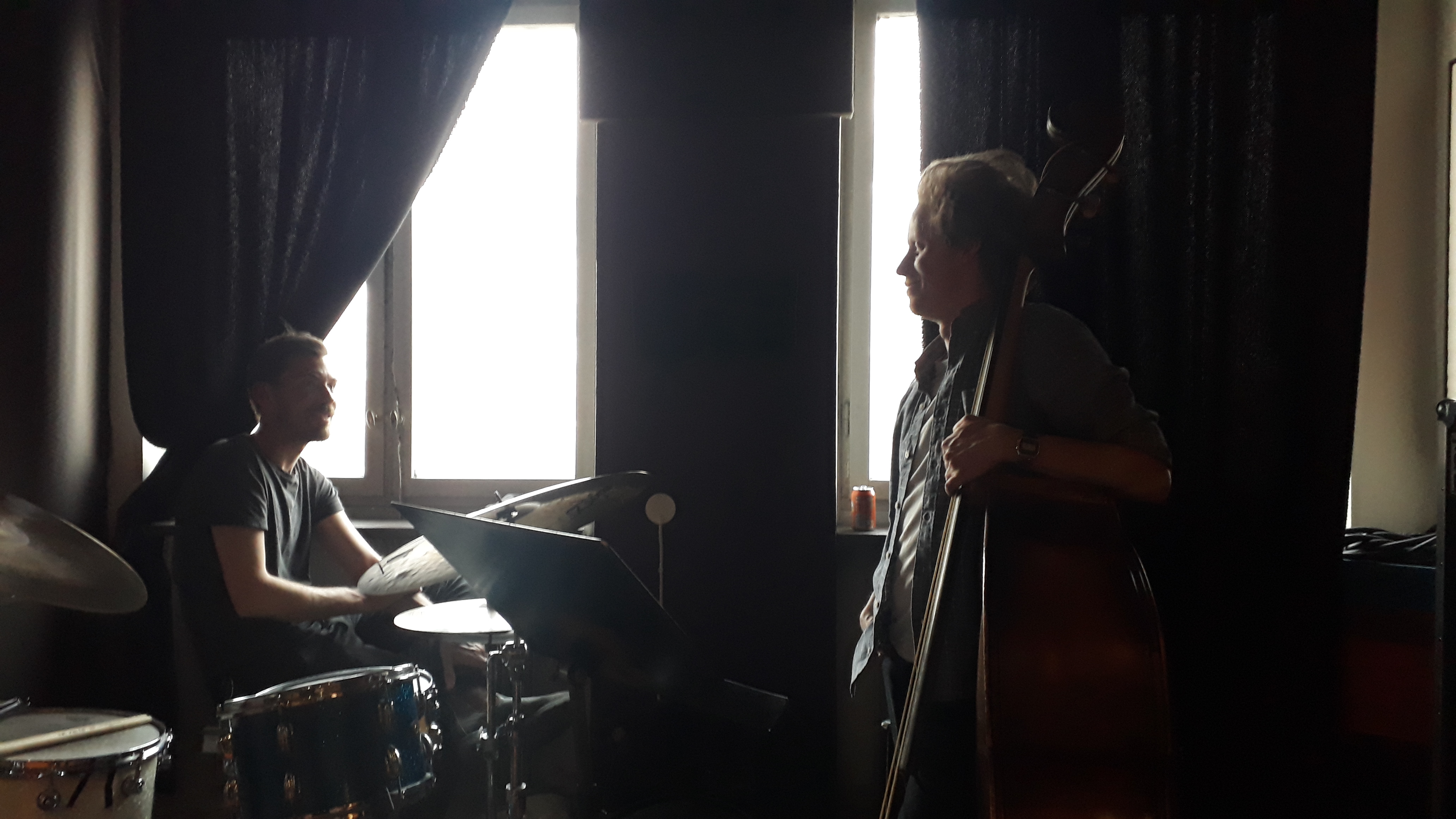 Hannes Olbers (on the left) I think is one of the drummers I’ve played most with since I got to know him about 10 years ago, so I’m very happy that he could join :). James (on the right), I have already mentioned in a previous post - a great man. Anyway, we where checking out some of the more jazz-influenced songs. In particular one I wrote for piano that I’m excited to see how it turns out.

I also had the chance to see my friend and great cellist Anna Thorstensson. Anna will help me with some nice string-addons here and there. I really like the sound of the cello and I think it will fit well in many places. Thanks Anna! 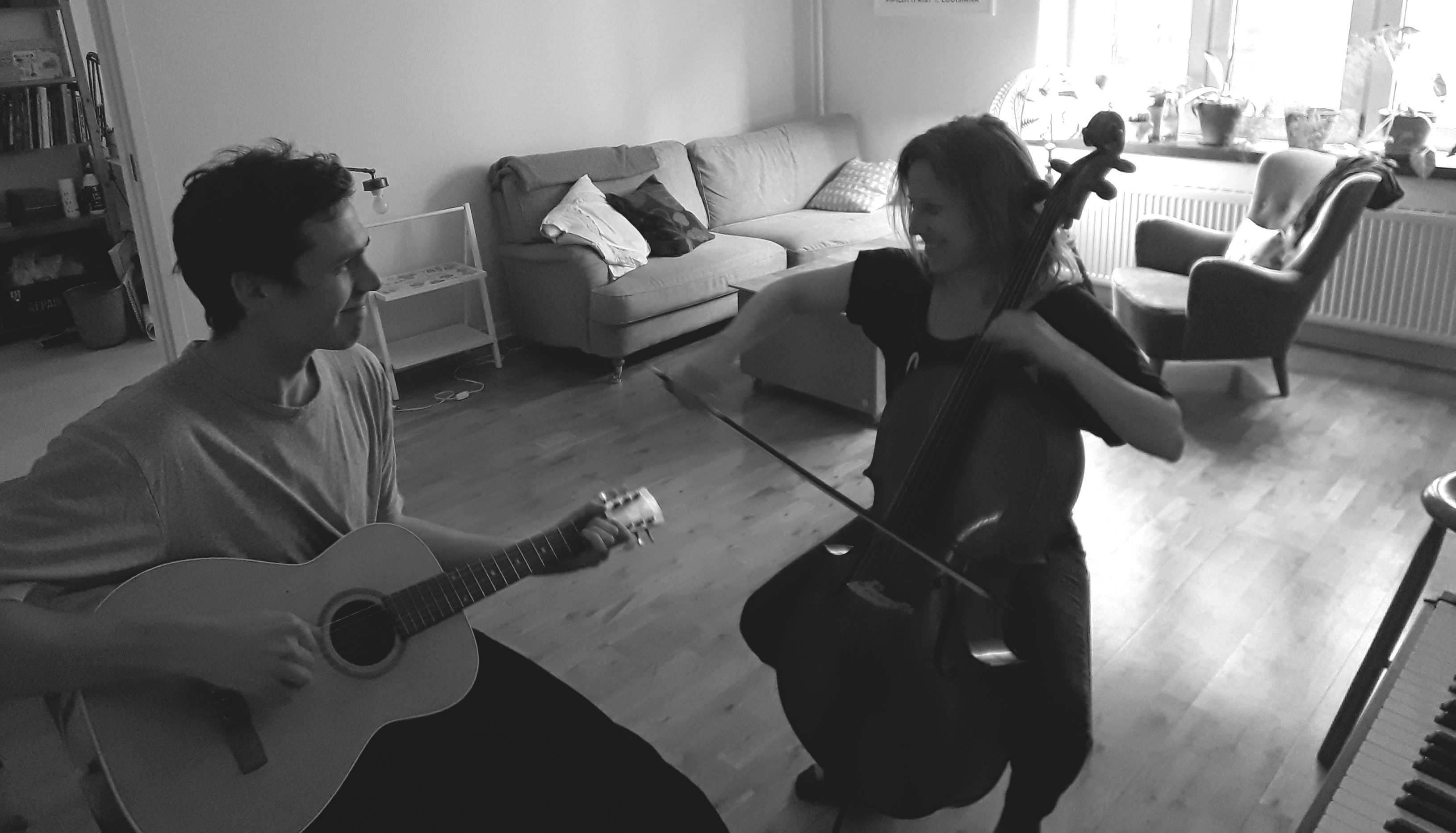 The coming few days I will do a little more rehearsing and final touches on everthing. There are still a few questionmarks with one or two of the songs but after struggeling with it for a while, I think its just best leave it and figure it out while in the studio. The next post will probably be from the studio if I don’t manage to put one out before that. Take care! /Johan