Hello. We have now finished the second weekend in the studio!

The past weekend we did much of the ground work for many of the songs and so this weekend has been mostly spent adding to the present recordings. I was joined by my friend Anna who plays cello on many of the songs. It was a lot of fun to start to hear everything come together and I think the cello brings a lot to the music. Actually, the majority of the time this weekend was spent on recording Anna. After that we continued to record guitar and bass clarinet. On that note, I realize there is one person I have yet to introduce in the previous posts. So here it comes - joining on bass clarinet is my friend and great player Daniel Örtegren: 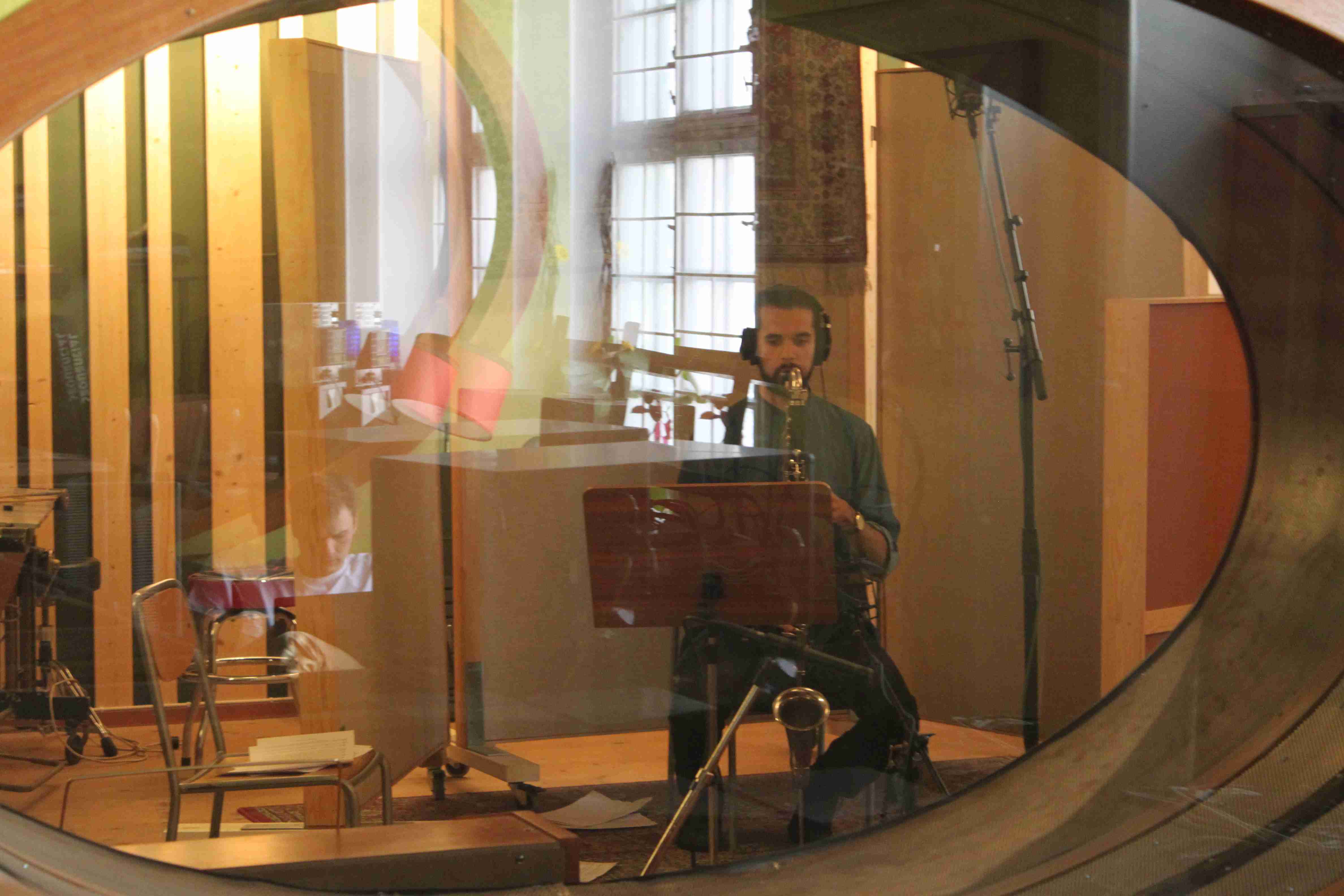 I got to know Daniel when we studied jazz together some years ago and have played many times together since. I’ve always loved his playing and vibe so I’m really happy he could join in. This time on clarinet as he mostly plays saxophone otherwise.

Back to the recording. We also did some guitar recordings.. I got to record all three of my main guitars. Acoustic, electric and baritone electic. Unfortunately we didn’t manage to record everything so me and Jonas will join together later in the week to record the last bits i.e. more guitar :). And to top it of I also had the pleasure have Martin (see pic below) put some nice guitar backup behind a solo. Thanks Martino. 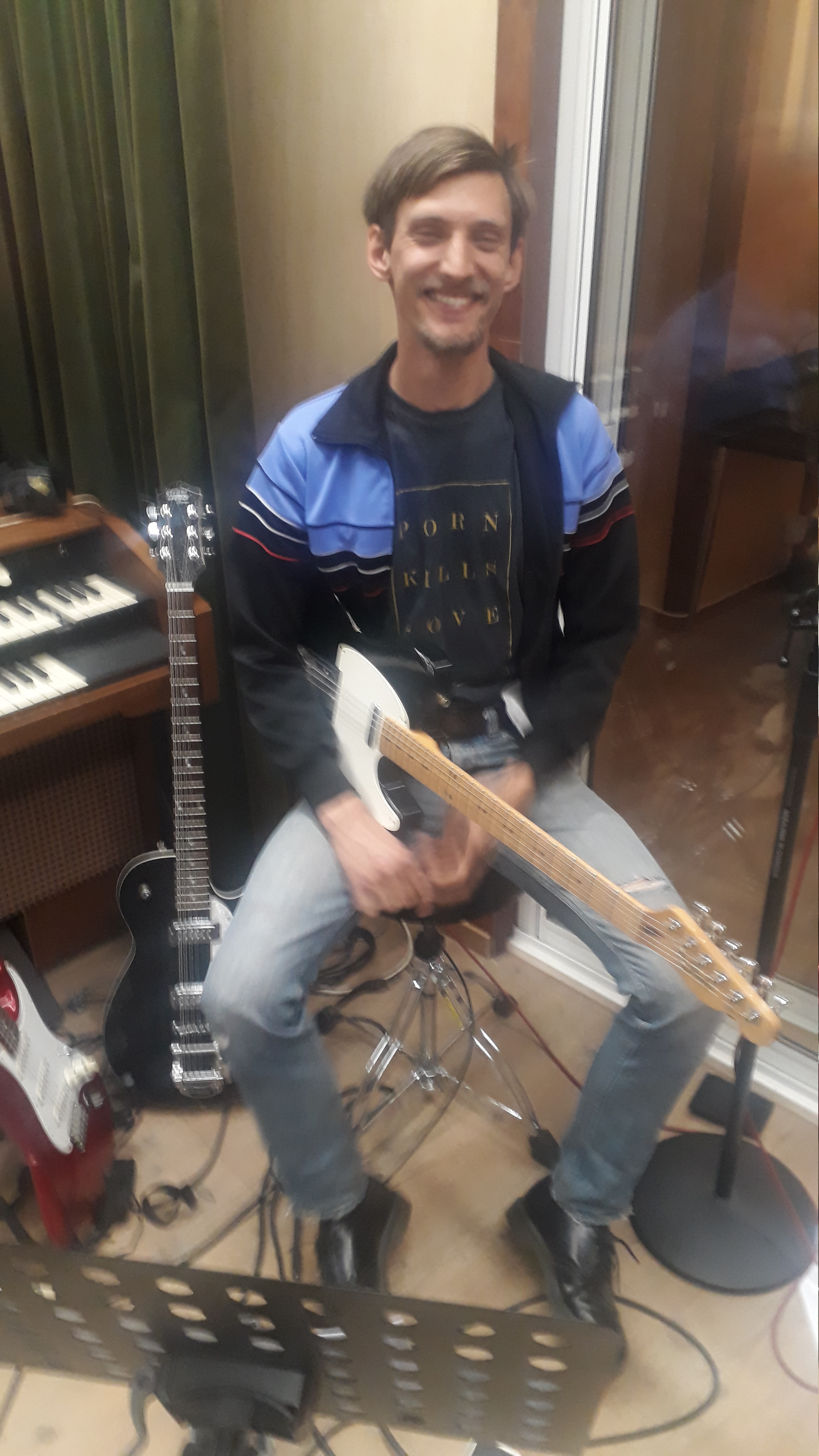 This (big) part of the project is coming to an end and now starts another. Next up will be things like mixing, mastering, release form and many more things I’m certain. All things I will continue to write here and share about. But before I start writing about that we just need to finish all the recording. Until then I’ll again share some photos.

for joining this weekend! 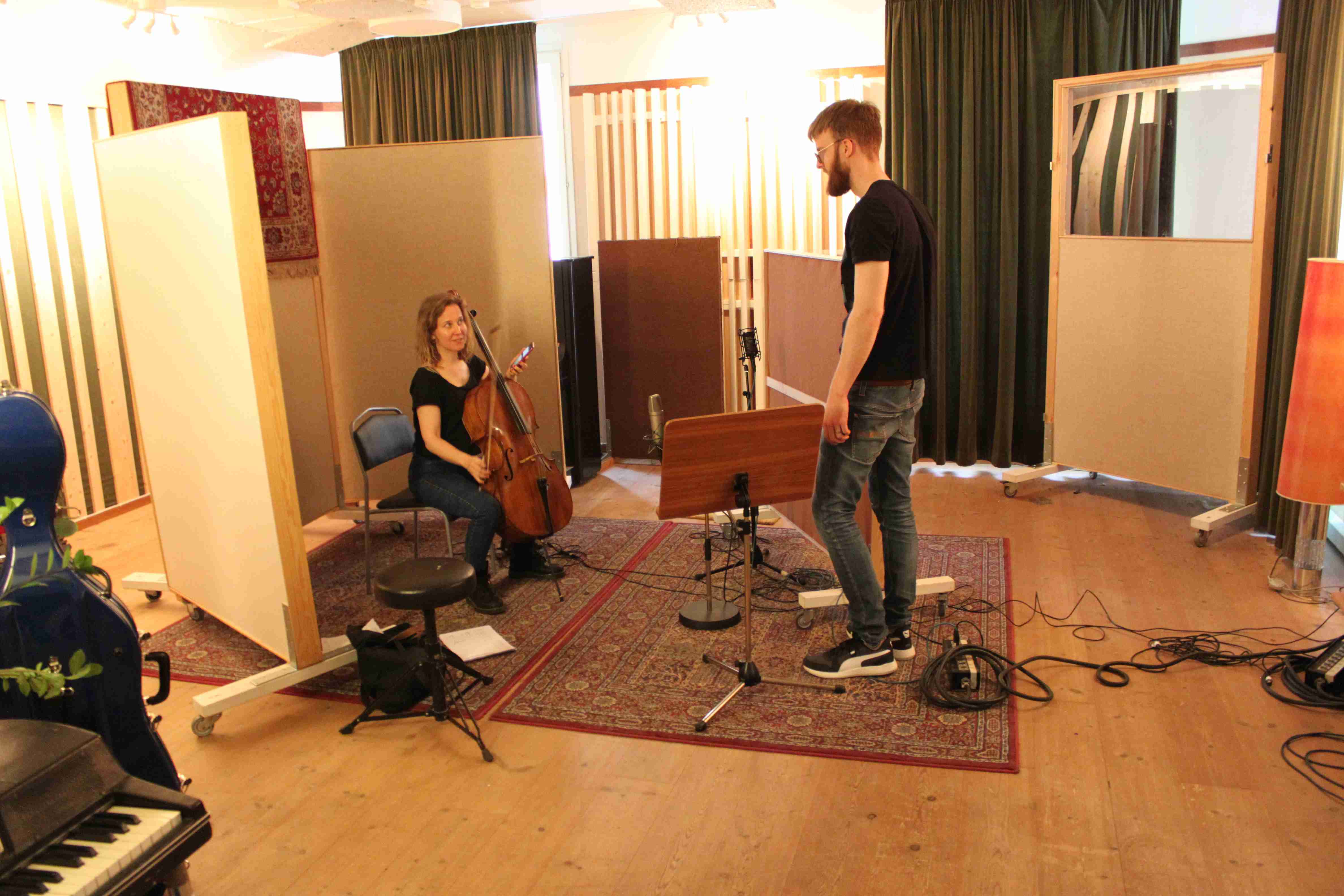 Anna and the cello 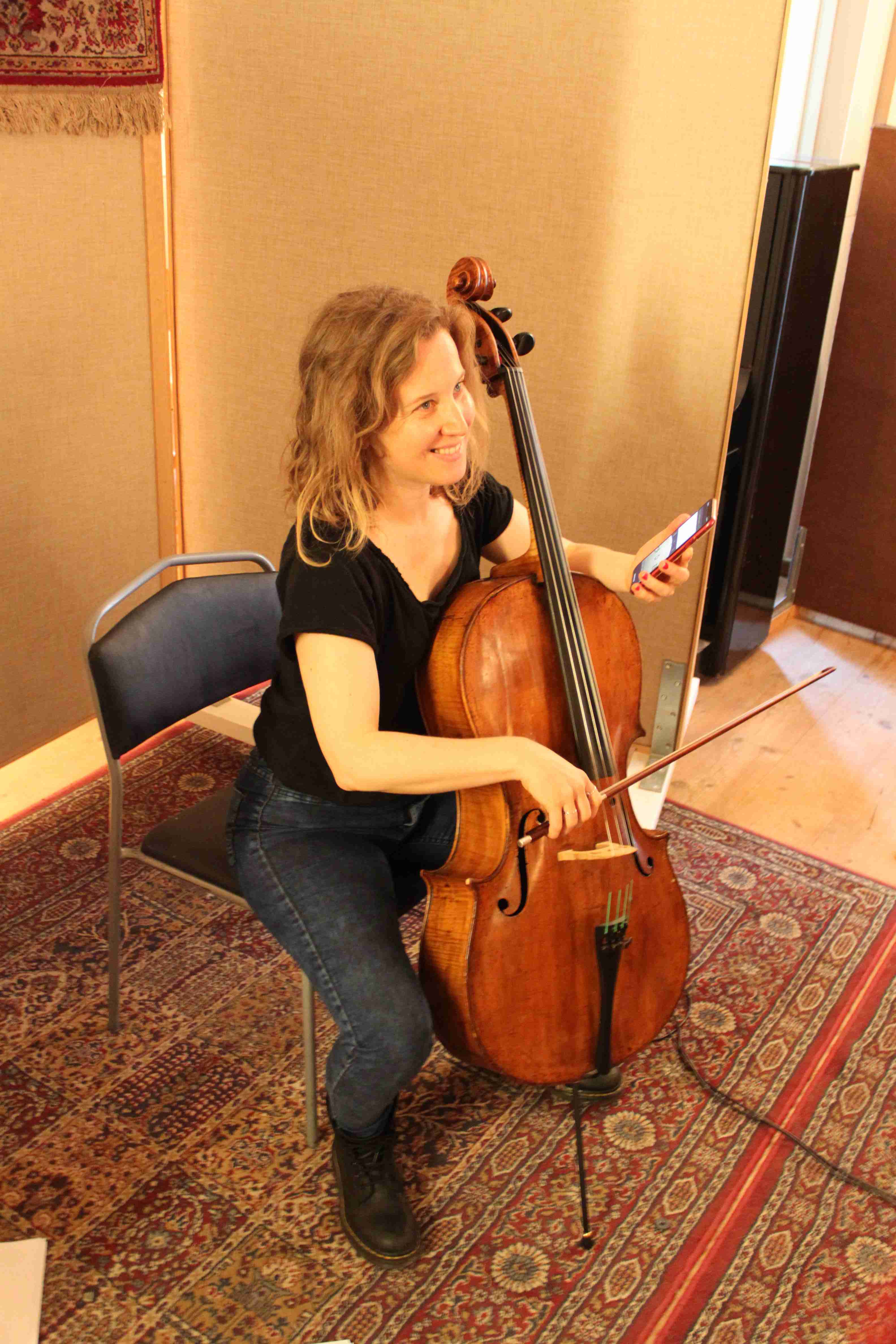 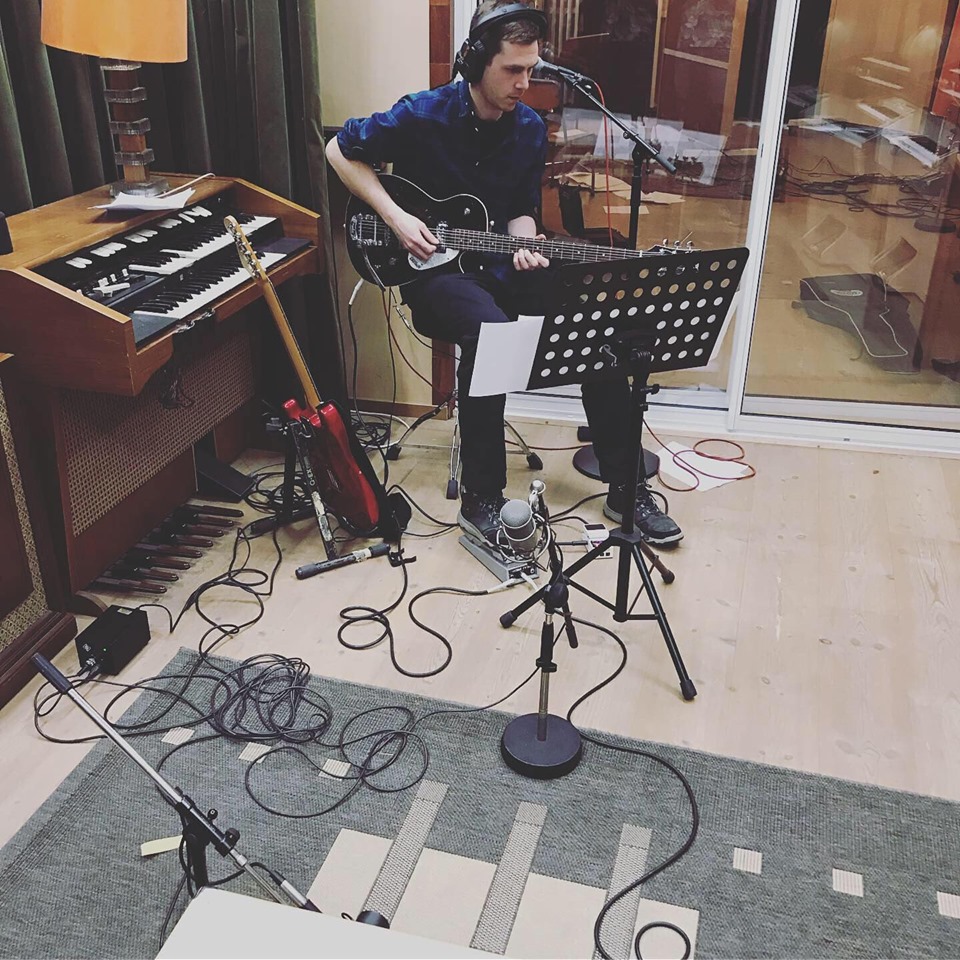 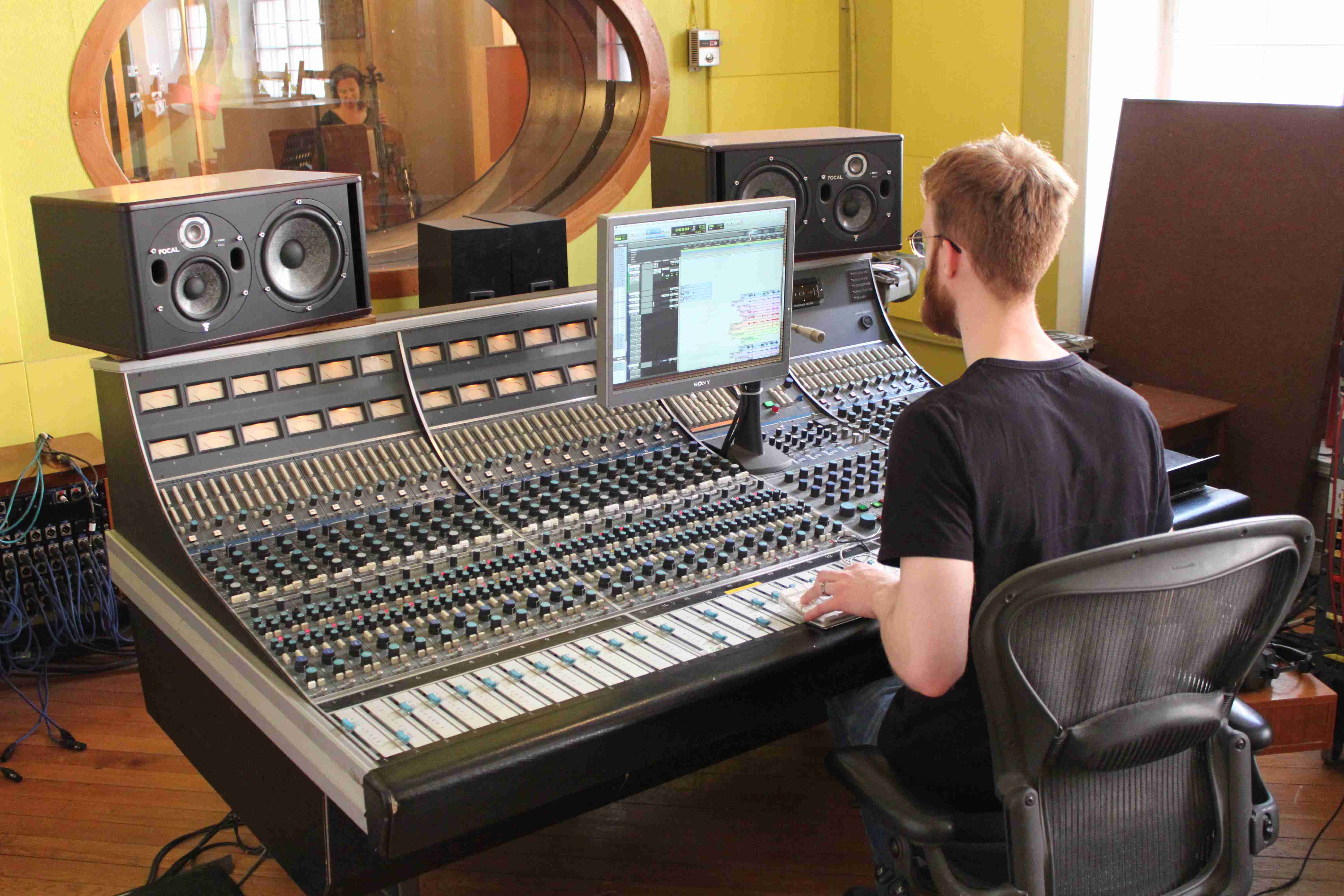 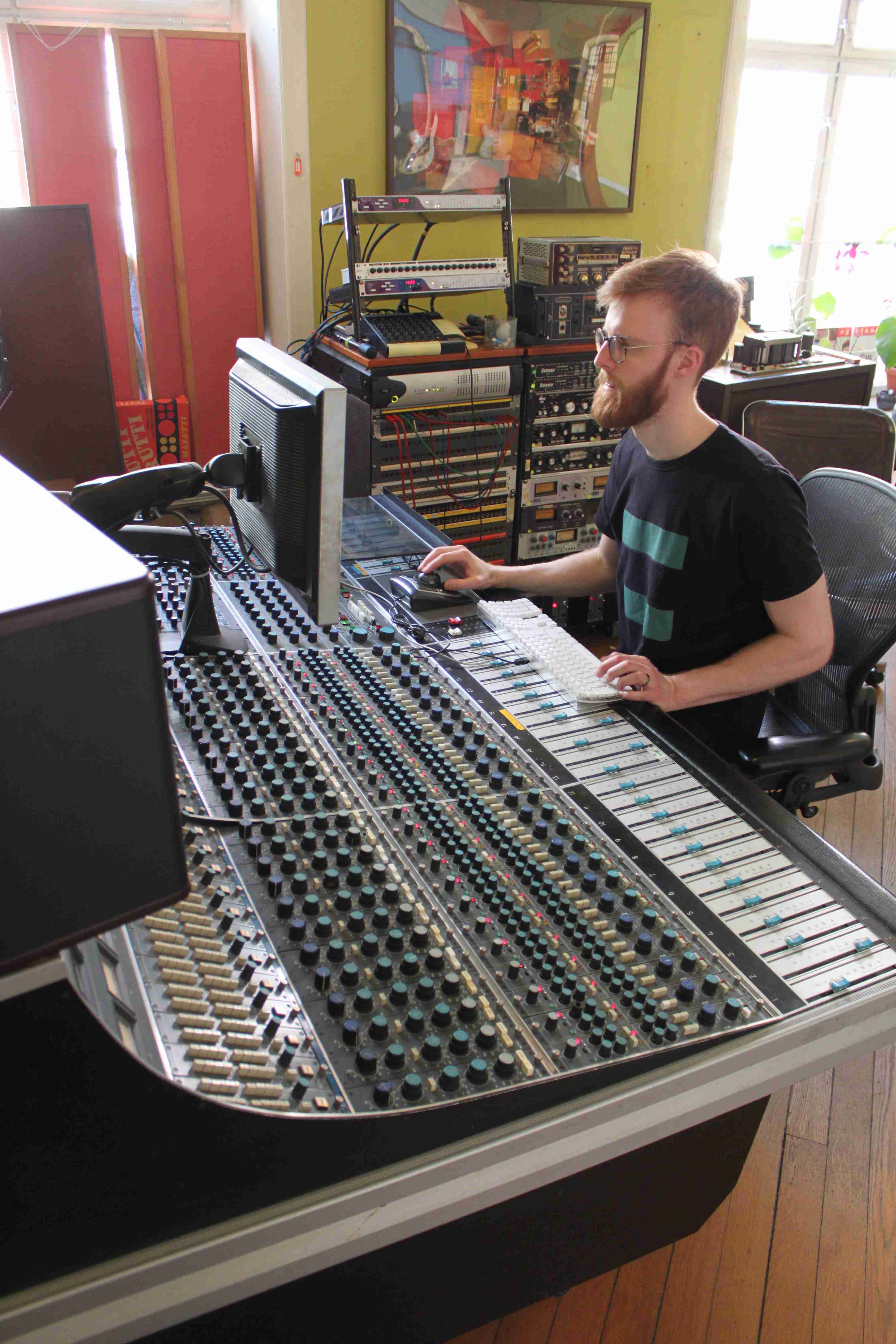 Jonas and the Studio 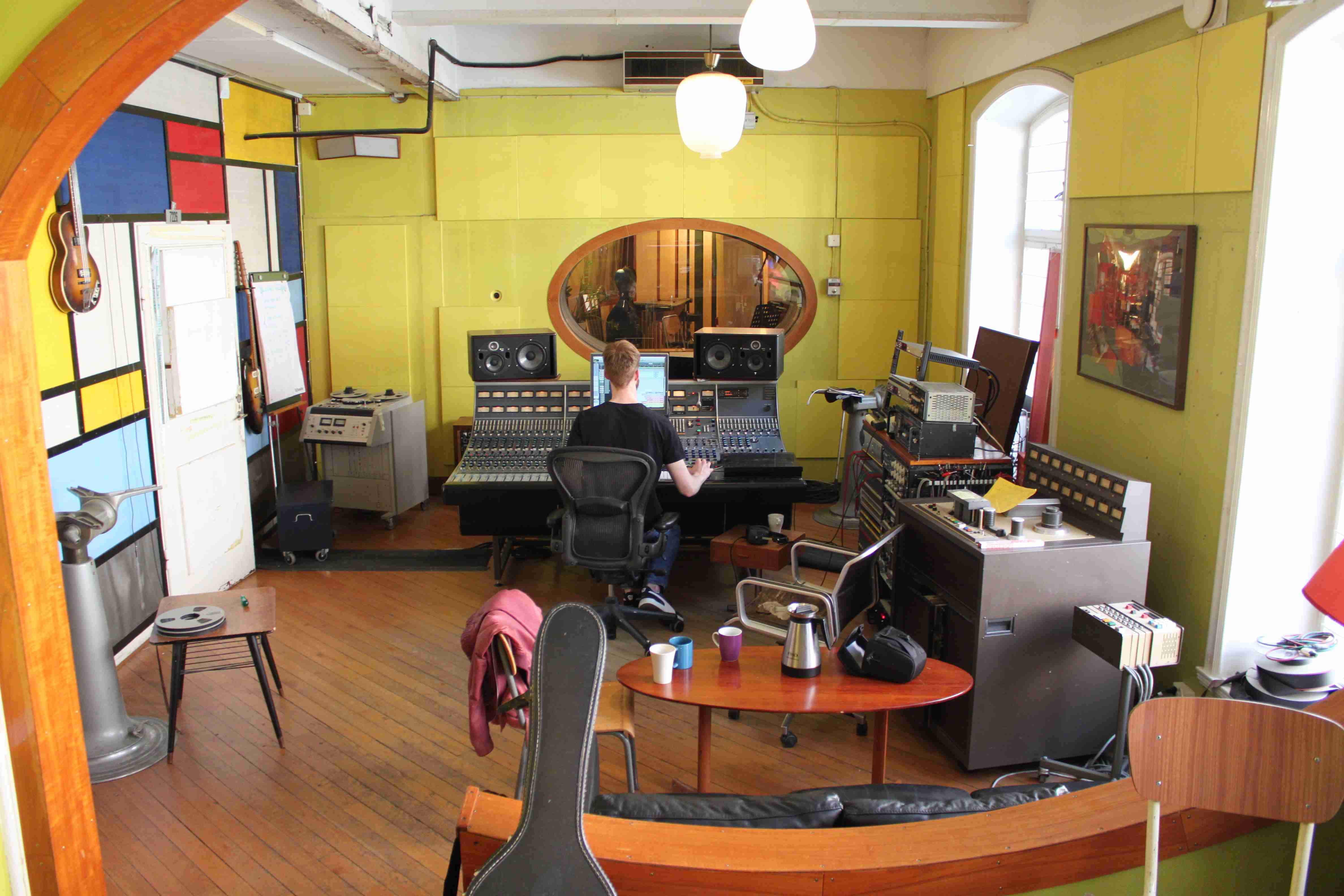 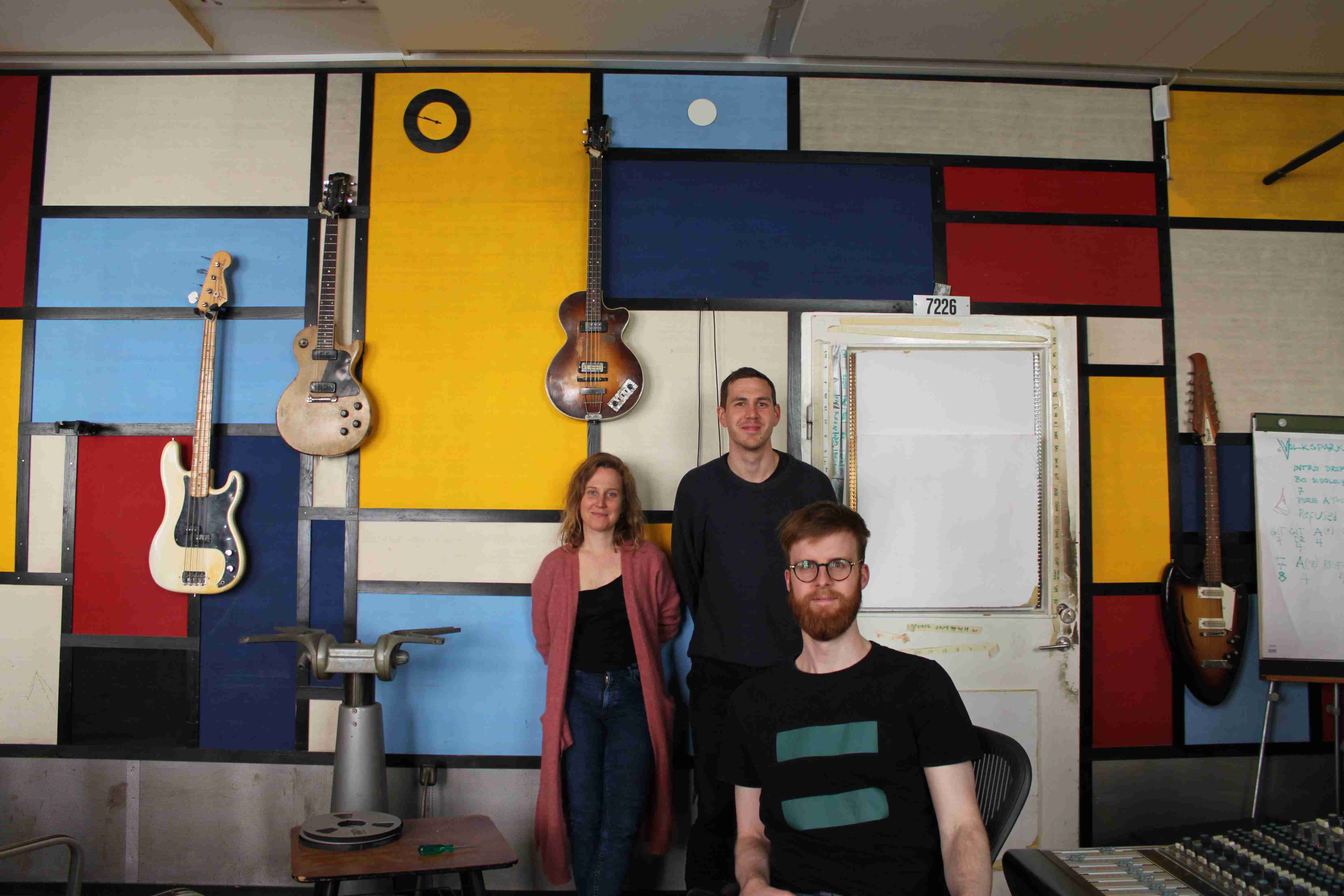 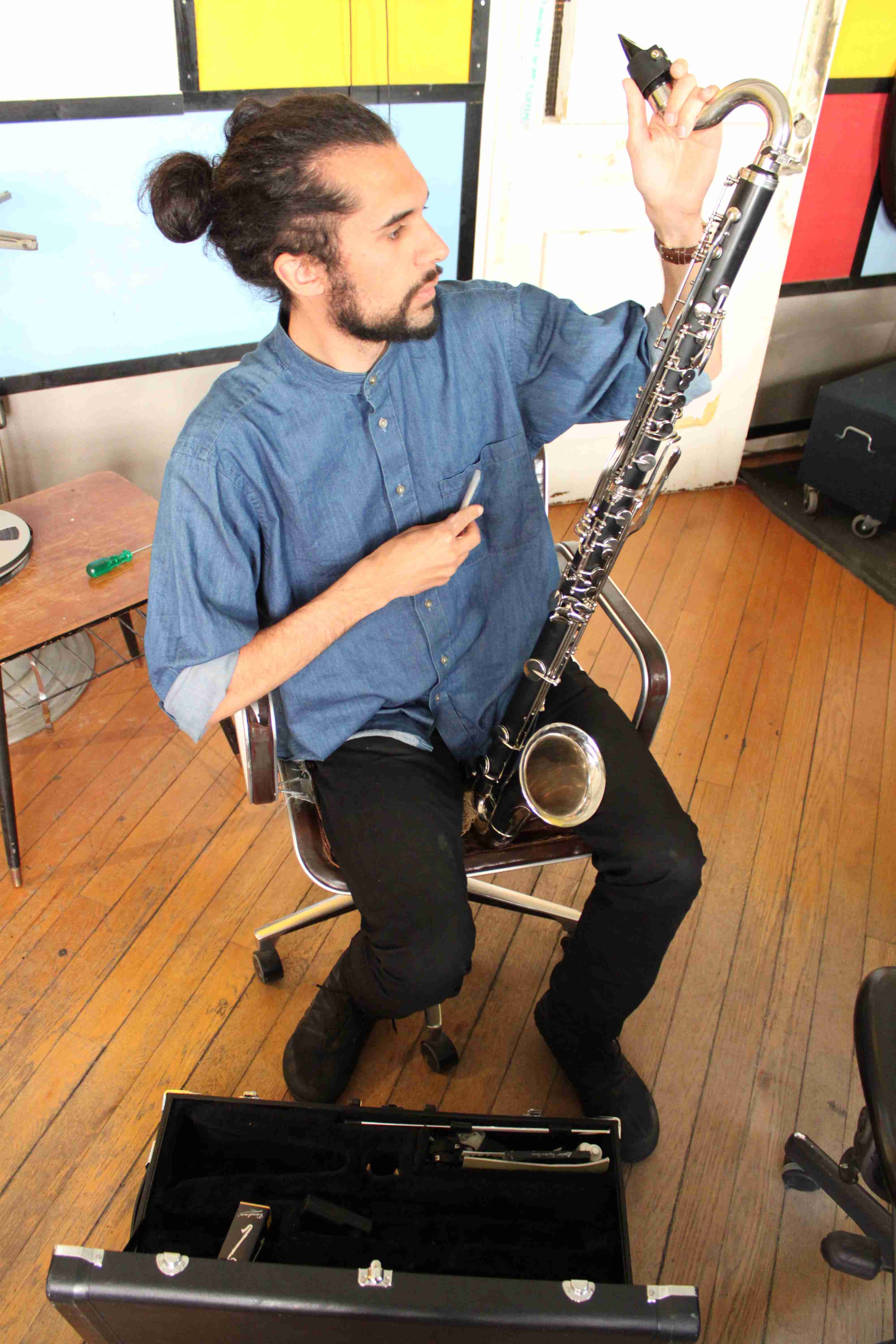 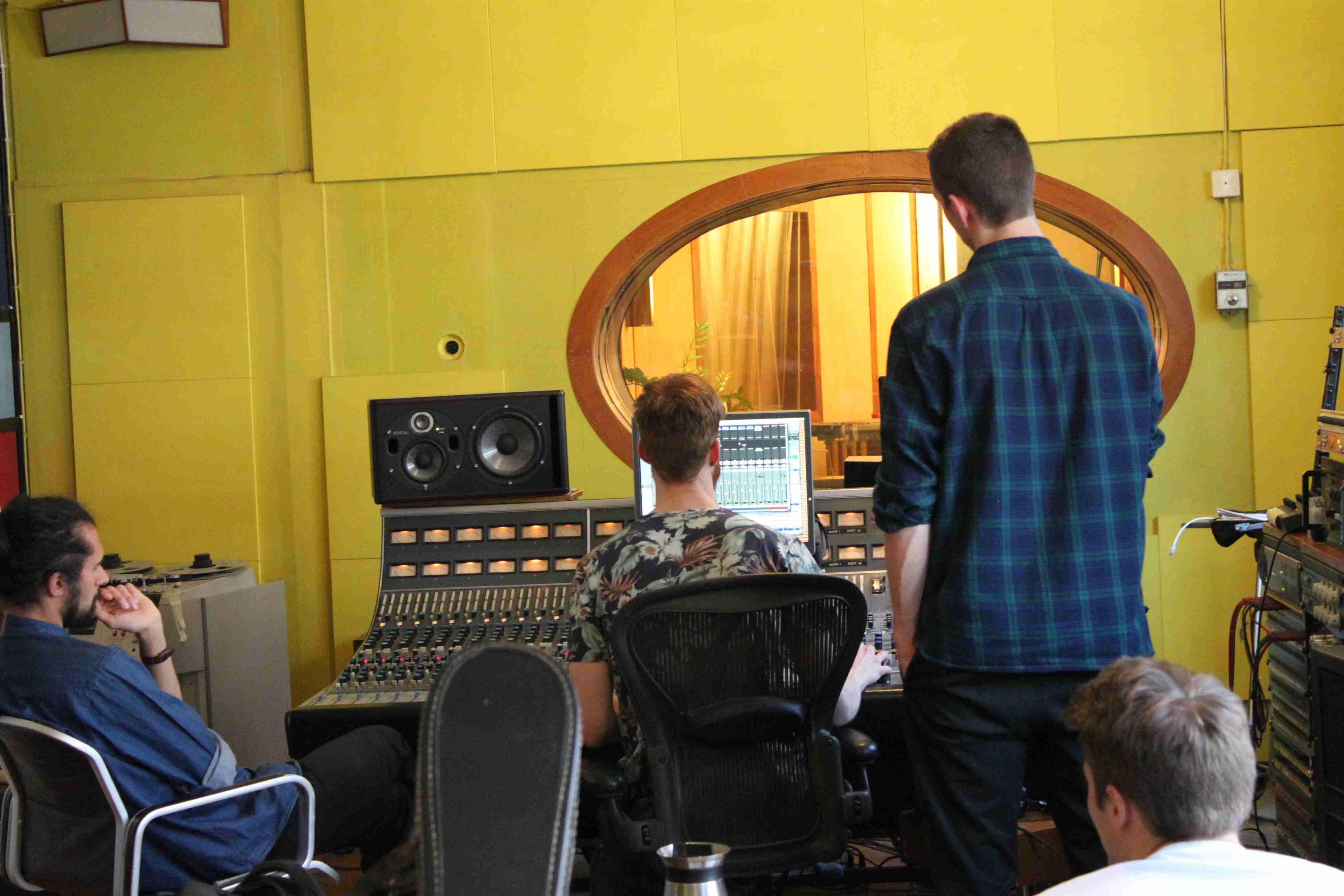