We have arrived at the final mix! Thanks Björn for your patience and work on this music. I think we have went through about 4-5 versions so it’s been a few weeks of back and forth, listening and finding a good sound as well as some touch-ups here and there. My thinking around the mixing was that I wanted it to be quite raw sounding. Not to much of a makeover in terms of effects and the alike but more focus on the levels. And I think it’s fair to say that this was the result (even though there certainly are some FX). I’m looking forward to sharing it and I’m working on making some small preview-snippets from the music to share here, perhaps with some video but I haven’t decided on how to do that yet and whether it’s a good idea to put anything at all out there before it’s been mastered (?).

As the music is approaching being completed I need to start working on how, where and in what way to release the music. This more “business”-like side of the project is not something I feel nearly as confident in as the actual music-creation/playing (not suprisingly). I’ll have to do some research on what could be a good approach and pick the brains of some friends who have more experience in this as well. Currently I’m thinking to make a digital release, perhaps one or a few individual songs at first and then the whole album. I think I’ll probably send some music around to traditional labels but also online distribution services. Another thing that I really would like to investigate is whether it’s possible to send it to people in the film-industry. Much of the music is quite film-like and a childhood dream for me has been to make film or game music so why not at least try…

Anyway, the next immediate step is mastering and in the next post I’ll share about that and perhaps some more updates on the other stuff I mentioned. Also, I’m still working on some of the song-titles.. I’ve got a bunch of ideas but I feel that it is too embarrassing to share them, I’m suspecting though, that when it comes to names I cannot escape feeling embarrassed: [too cheesy? too pretentious? too simple? too weird? … ]. No way out. Well I guess I could just call them 1,2,3 .. but that’s just too boring. Over n out 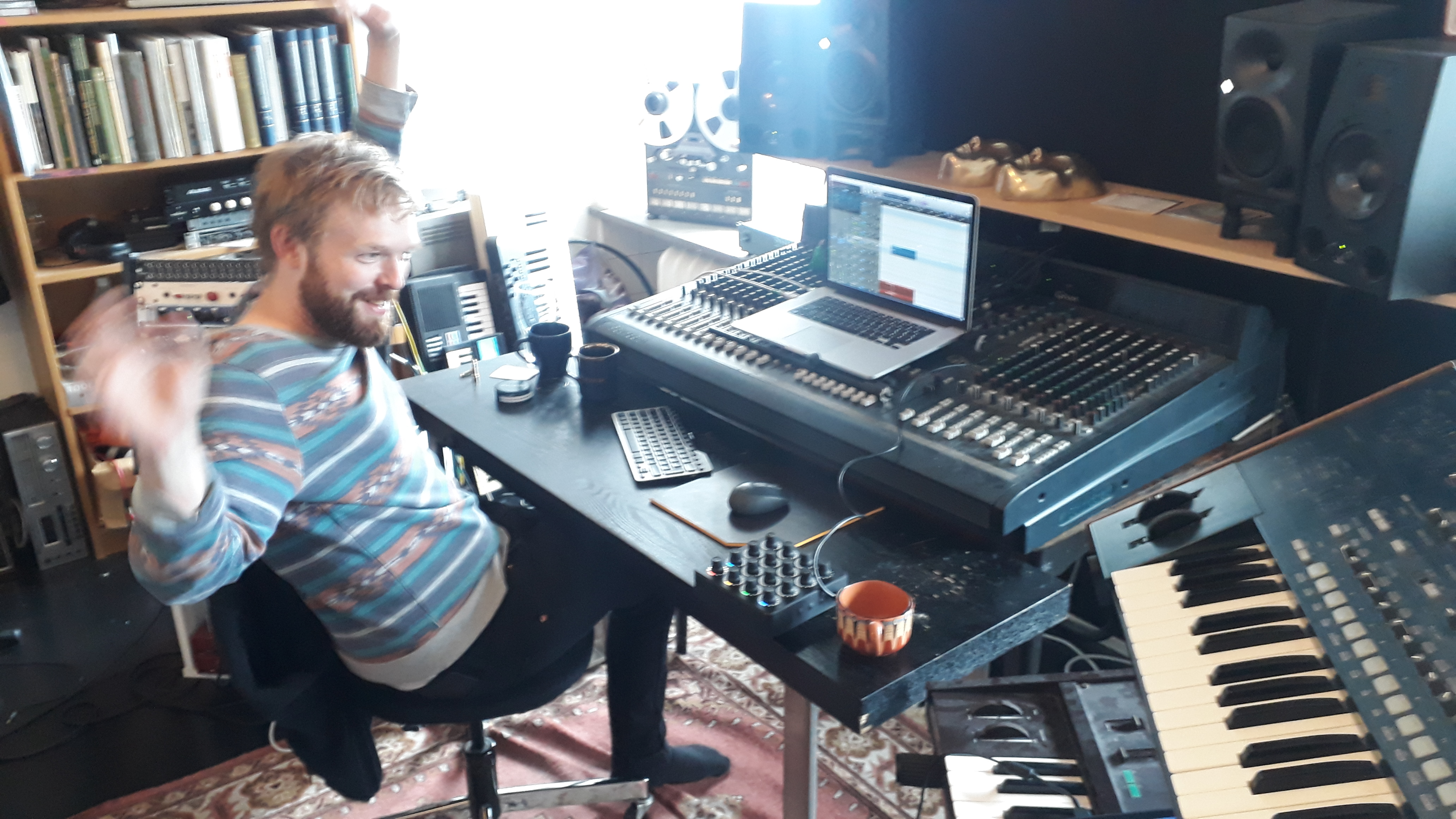